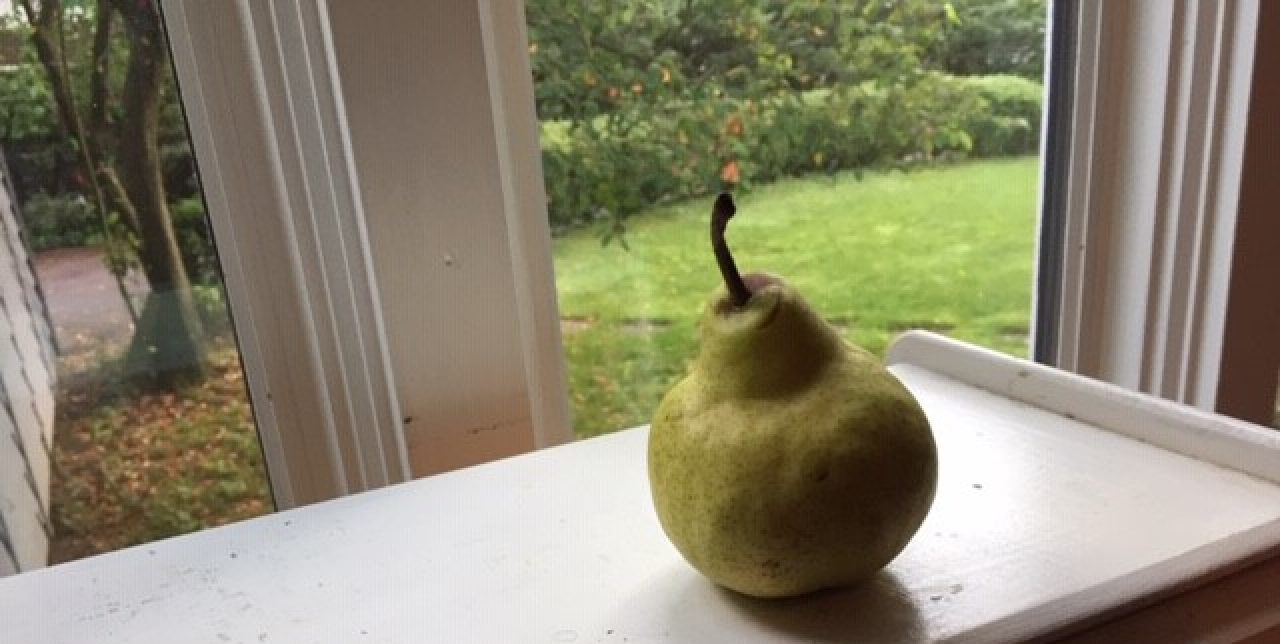 James and I were navigating a Walmart parking lot shrunken and obstructed by huge piles of snow. I nudged the car around a last drift to see a peace officer outside of his car talking with a woman who was waving her arms and yelling.

“Oh, DEAR,” I echoed. Then without thinking, I added, “Bread and beer. If you were dead, you wouldn’t be here.”

There was a silence as we crept around the cop and the angry woman. Then, “What the heck was THAT?” Jim asked.

He was referring to the bread and beer, not to the police situation.

I started to explain that we used to say that, back in Dunkirk, New York, when I was a child in the 1960’s. And then I thought, wait. Is that true? Maybe that was something my mother used to say, something that came over from Scotland with her.

I don’t remember, but the singsong rhyme was so deeply entrenched that it came loping out of its own volition, triggered by the right words, the right tone, the right situation.

The words we use don’t always come from our thinking minds.

The week of the bread and butter intonation, my colleague Susan Markel was teaching a sociology class. It was the first session after an unexpected day off–a snow day, of course–and Susan was explaining that the class would NOT have the exam scheduled for that session.

Susan gave him the look. “Wouldn’t that be a little bit like throwing the baby out with the bathwater?” she asked.

The class looked at her in horror. Who throws a baby out with bathwater?

The session surged on, and the last hour approached, and the hopeful student raised his hand. “Do you think we’ll get out early today?” he asked.

“We are staying,” replied Susan, “till the last dog is hung.”

The students froze. Not only did this professor throw out babies, she hung dogs. Susan took a little segue to talk about language. The dog expression was one her mother always used, and it just came hopping into consciousness when the situation called for it.

Isn’t that interesting, I thought when Susan shared that with me. If only those phrases survive our reign on earth, imagine what the future’s archaeologists will think of us. Beer-drinking lunatics who threw out their infants and terrorized their dogs!

I decided to ask other colleagues if they had ever run into sayings that were, in their minds, appropriate, but fell short of impressing their students.

Executive Dean Mike Whitson remembered introducing a fascinating bit of information to a college class made up of mostly of high school students. “Look THAT up in your Funk and Wagnalls!” he told the group, and the young students, Mike said, got that deer-in-the-headlights look. Not only did the expression come from Laugh-In, a show that was popular well before the students’ time, but most of them had never heard of Funk and Wagnalls. For that matter, any dictionary in book form is not really a tool in students’ repertoires, these days.

Math instructor Sam Griffin shared a story about trying to get his thirteen year old daughter to move a little more quickly. He advised her to get the lead out, and she looked at him askance.

“Don’t tell me you’ve never heard that before,” he said to her, but she hadn’t. Sam, a scholar as well as a gentleman, decided to find out where the expression came from. His research showed that it is from an old horse racing custom. All jockeys were required to weigh the same amount; the lighter riders were weighted with lead. Around the corner, where the judges might not see them, they’d pitch the lead weights so their horses could soar even more quickly. And ‘get the lead out’ quickly came to mean ‘move faster’.

Another colleague, Karen Jones, warned her students against beating a dead horse, grossing them out completely. That saying goes back to horse racing, too, where jockeys would drive their poor nags to the utmost exhaustion, then use their crops to exhort them to get up and go further. Sometimes, though, the horse couldn’t get up; sometimes, it was dead.

Oh, the things that we say without thought and from habit!

I used to make my English comp students write their own metaphors after examining the ones we use all the time. Fill in the blank, I’d say. Happy as a ________.

LARK! They would all reply, and I’d ask them what they knew about larks. Hmmm. They didn’t know what larks looked like, or whether they were particularly happy birds. Someone thought they sang a happy birdsong, and that kind of made the saying make a sort of sense.

I told them we used to say “Happy as a clam,” and they hadn’t heard of that. I told them about one of my glamorous jobs (the kind of job that keeps you in college, hoping for, someday, the kind of job that doesn’t support you through college) in a supermarket meat room. My early morning opening task was to see if the clams were still alive. They’d be sitting in the meat case, shrink-wrapped in plastic, wide open. I’d go down the line, tapping lightly on their little shells.

The ones that closed were still alive. The ones that stayed open–well, those went into the bin. But honestly, the dead clams looked just as cheerful as the live ones. Happy as a clam, indeed.

So let’s write our own metaphors, I’d exhort my students, instead of relying on sayings we don’t even think about. And they’d come up with good things:

Happy as a kid on his birthday.

Happy as a girl who gets what she wants for Christmas.

Happy as the class when the bell rings for summer vacation.

Happy as a dog with a nice meaty bone.

Happy as a hunter walking home with his catch.

Excellent, I’d encourage them. Keep using that kind of creative language and you’ll make me so happy!

Yeah, said a student from the back–happy as an English teacher with a pound of good chocolate!

Oh the power of good language. That would be happy, indeed.

This site uses Akismet to reduce spam. Learn how your comment data is processed.

Living and Teaching in Turkey
Life and Random Thinking

An old dog CAN blog

A place where words come alive

A Mindfulness Blog, the starter of #MindHack. Follow my journey.

Walking as a Way of Life

Making My Home A Haven is important to me. Sharing homemaking skills. Recipes and food. Bible Studies. This is a treasure chest of goodies. So take a seat. Have a glass of tea and enjoy. You will learn all about who I am and Our Neck Of The Woods.

My journey through the depths of hitting rock bottom and how I faced my fears and have started to turn my life around.

The Musings of a Writer / Freelance Editor in Training

Autism in Our Nest

We are a loving family. Autism is just a part of who we are.

A NEW WAY TO LOOK AT WHAT MATTERS

My experiences in Italy and the world

Life is not a problem to be solved, but a reality to be experienced...

Larisa Harper, Ph.D.
What Next: Behind Roo's Ruse

Is it destiny, happenstance or stratagem?

Pain goes in, love comes out.

The Book Reviews You Can Trust!

Forty Something Life As We Know It

Life is a journey

MY MASHED UP LIFE

music, books and other important stuff

Walking the Line Between Creativity and Practicality

Author of "Agency in the Hunger Games"

The Recipe Hunter
Our Daily Scraps

A collection of recipes and memories.

Life Lessons on the Importance of Slow

from the pink shed
Bette A. Stevens, Maine Author

A writer inspired by nature and human nature

Words of a Little Heart
Coolbeans4

An above average pop-culture and lifestyle blog

It's time to finally reach it all